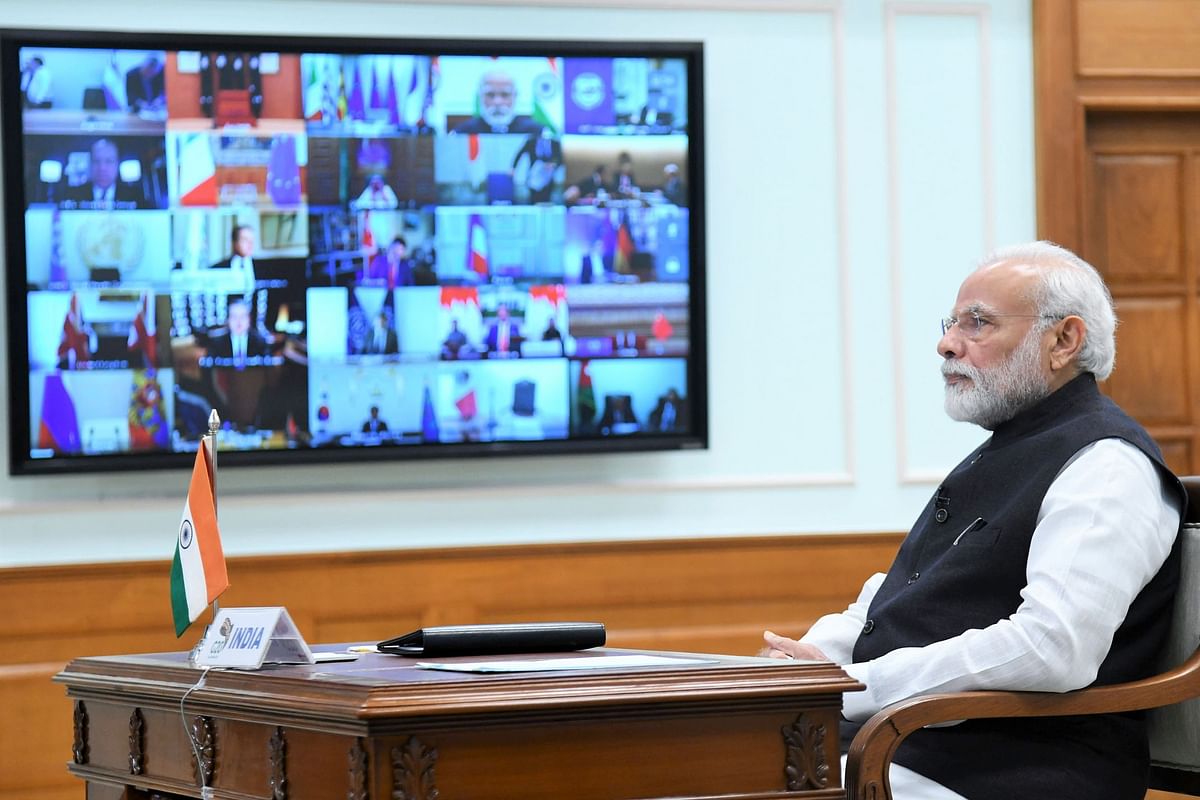 India Only G20 Nation On Course To Meet Targets Laid Out In 2015 Paris Agreement On Climate Changeswarajyamag.com/insta/india-only-g20-member-to-have-met-its-promises-made-on-climate-change-in-the-paris-agreementthe only G20 nation still on course to meet its climate change targets in the Paris Agreement, as estimated by an alliance of 14 global think tanks. The 19 other member nations of the G20 have fallen behind, while India has been able to adopt renewable energy such as solar on a massive scale. Looking into the future, India has the world’s fastest growing economy that can serve as an example of a green society for the rest of the world, especially in areas such as electric transportation and agriculture.

Science | AAASAAAScreated a superconductor at room temperature by stacking two sheets of single-atom thickness on top of each other, and twisting one slightly — 1.1º to be exact. This new material has already become a tool for capturing and controlling individual electrons and photons, and is now being built into working devices, like parts for quantum computers. Once the technology matures, it could completely transform modern consumer electronics.

Monitoring service Fakespot has found that fake reviews on Amazon Can you trust that Amazon review? 42% may be fake, independent monitor says.Chicago Tribuneare much higher than usual. Out of 720 million reviews it reviewed between March and September, Fakespot determined 42% to be fake, which is 36% higher than the same period last year. Normally, fake reviews peak around holiday season, perhaps taking advantage of buyers that are tricked more easily in the rush to buy an item on sale.

For the last few weeks, I have been working on an exciting new project —

Home -- VedifiedVedifiedVedified, a lifestyle blog inspired by Vedic science and scriptures, written for the 21st century. Find healthy vegetarian recipes, and soon articles on Ayurveda, Yoga, and much more!