New post coming soon! Until then, enjoy this fitting post from the archive for this week’s space-themed newsletter: A new age of space travel has begun with the successful launch of SpaceX’s crewed Dragon spacecraft and Falcon 9 rocket. Everything about the launch was futuristic, giving us a vision of humanity at its best.

NASA’s Mars 2020 mission launched from Cape Canaveral, Florida on Thursday, carrying onboard the car-sized Perseverance rover. In about seven months, Perseverance will land on the surface of Mars, equipped with tools to study the atmosphere and rock, hopefully finding some evidence of how a once-wet planet turned into a red and dry one. The rover has 23 cameras that will live stream video and audio of the entire descent from space to the planet’s surface. Perseverance also carries with it a small helicopter named Ingenuity, which will attempt the first powered flight on another planet. This experiment will help study Mars’ thin atmosphere and collect vital data for future drone flights on Mars as well as other worlds, maybe soon with humans onboard. 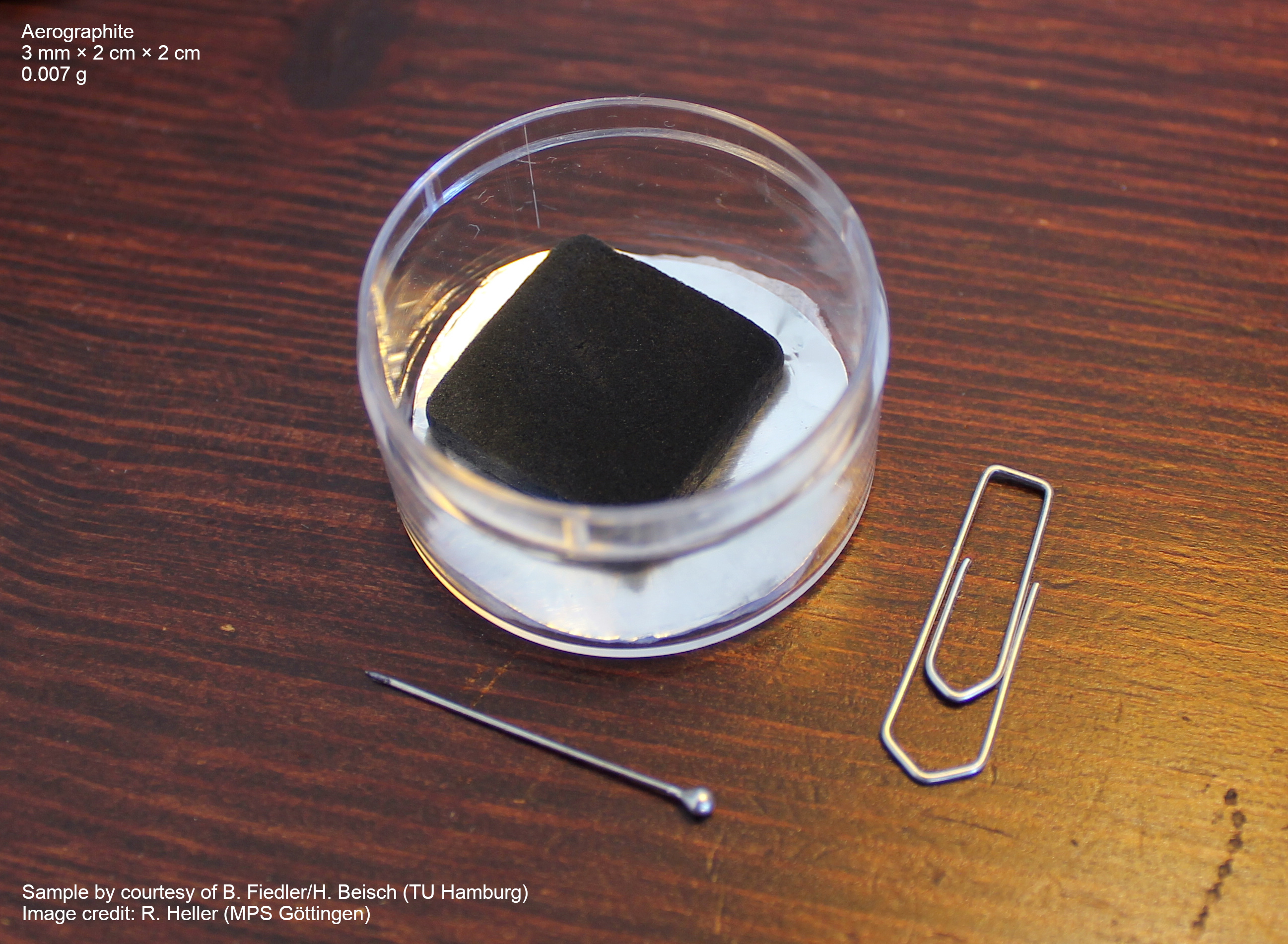 An upcoming study shows how a hypothetical spacecraft made of aerographite, which is 15,000 times lighter than aluminum, could travel faster than any other spacecraft. The spacecraft would use large sails made of aerographite that would pushed by sunlight rather than wind. This would cut travel time to Proxima Centauri, our closest neighboring star, down from 73,000 years to just 185. Of course, this solar sailing technique could be leveraged for shorter missions as well.