In the Swiss municipality of Arbedo-Castione, a 70-meter crane stands tall with concrete blocks hanging from six arms, ready to be lowered to the ground. For physics students, this is perhaps the simplest example of potential energy converting into kinetic energy. But it might also be the key to quick, dependable, sustainable energy – use gravity to lower the blocks and generate electricity during peak demand, then use excess electricity during non-peak hours from other sources to raise the blocks once again. 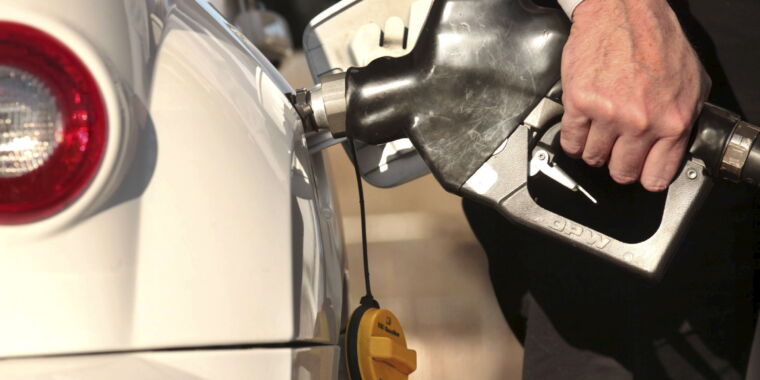 For over a decade, we believed that ethanol blended into gasoline reduces carbon pollution from fossil-fuel powered vehicles. But a new study says that the practice may not be achieving its goals. Instead of incremental patching up of the problem, we must discard age-old fuels and adopt new technologies such as electric motors and hydrogen fuel cells. 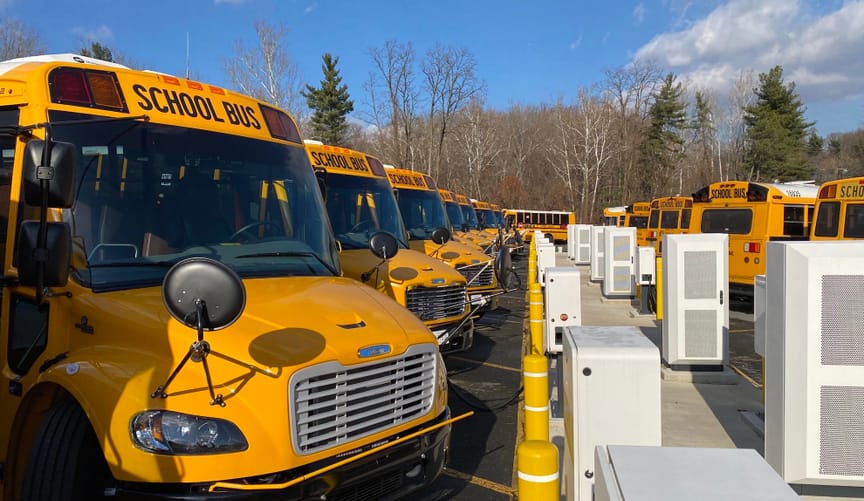 US schools can subscribe to an electric school bus fleet at prices that beat dieselFleet-as-a-service offerings like those from Highland Electric and Thomas Built could help kick-start widespread EV adoption.Canary Media

Fleet-as-a-service offerings like those from Highland Electric and Thomas Built could help kick-start widespread EV adoption. A subscription service is an easy solution to the higher upfront cost of EVs. The all-in subscription includes the cost of buses, charging infrastructure installation, and even the electricity used to charge the fleet. For school districts, this payment structure ends up costing less (both money and time) than operating, maintaining, and refueling current diesel fleets. William and Kate: Protesters demand apology and reparations for Britain's slaving past as royal couple arrives in JamaicaThe Caribbean nation is hosting the Duke and Duchess of Cambridge for two days - however, the plans have angered some who say they are still waiting for an apology and slavery reparations.Sky News

The Duke and Duchess of Cambridge made lofty statements condemning slavery, but failed to mention by whom. Even worse, they could not bring themselves to even say “sorry” for the cruelties of their ancestors. 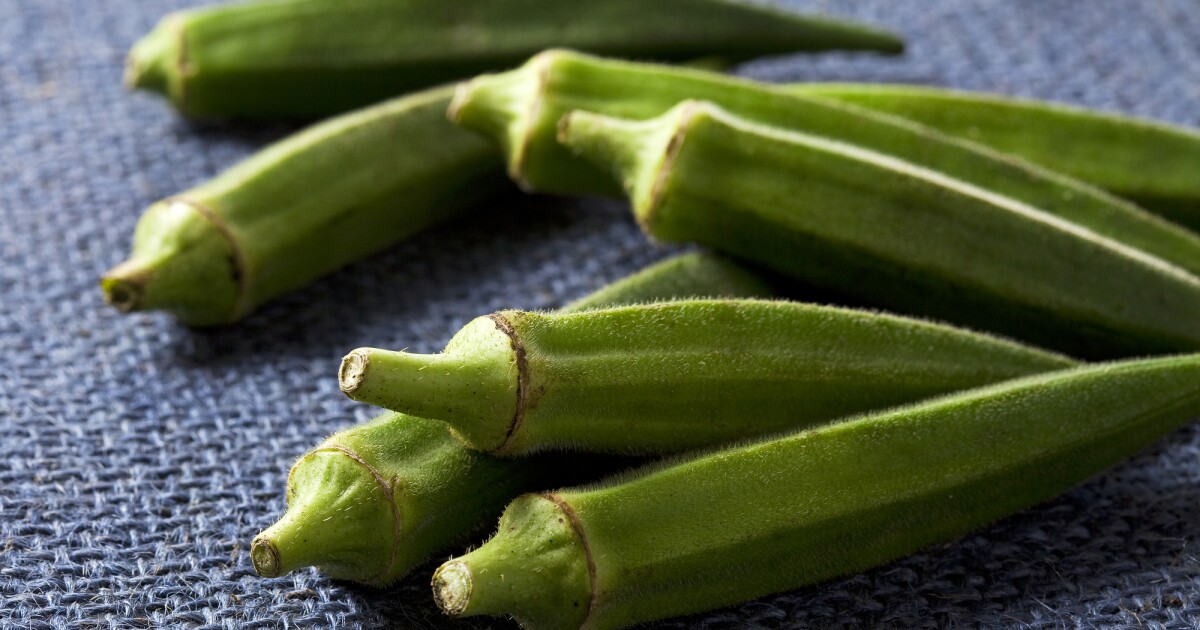 To remove microplastics from drinking water ... just add okra?If you've ever eaten okra, then you'll know that the stuff can be pretty … gooey. According to new research, that quality could allow a compound from the plant to be used in a less toxic method of rem...newatlas.com/science/okra-microplastics-drinking-water/

If you’ve ever eaten okra, then you’ll know that the stuff can be pretty … gooey. According to new research, that quality could allow a compound from okra and fenugreek to be used in a less toxic method of removing microplastics from drinking water. 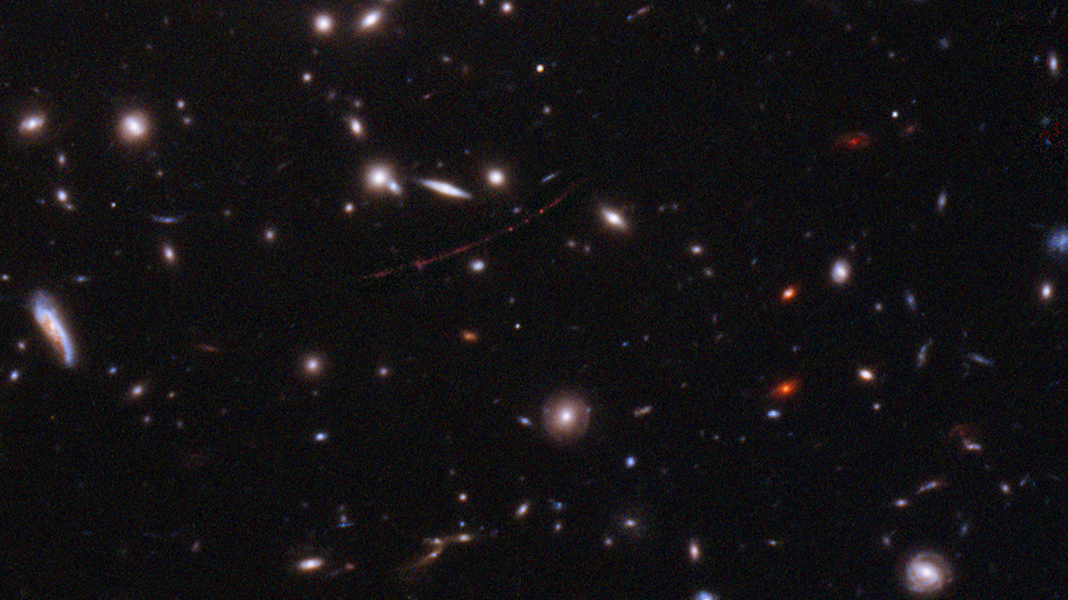 The light from this star that astronomers just spotted is 12.9 billion years oldScientists using the Hubble Space Telescope have spotted light from what appears to be the most distant star ever seen. It offers a glimpse into an early moment in the history of the universe. npr.org/2022/03/30/1089626170/the-light-from-this-star-that-astronomers-just-spotted-is-12-9-billion-years-old

Astronomers have used the Hubble Space Telescope to capture light from what appears to be the most distant single star ever seen. Because light takes time to travel through space, scientists see this star as it appeared when its light began its journey. 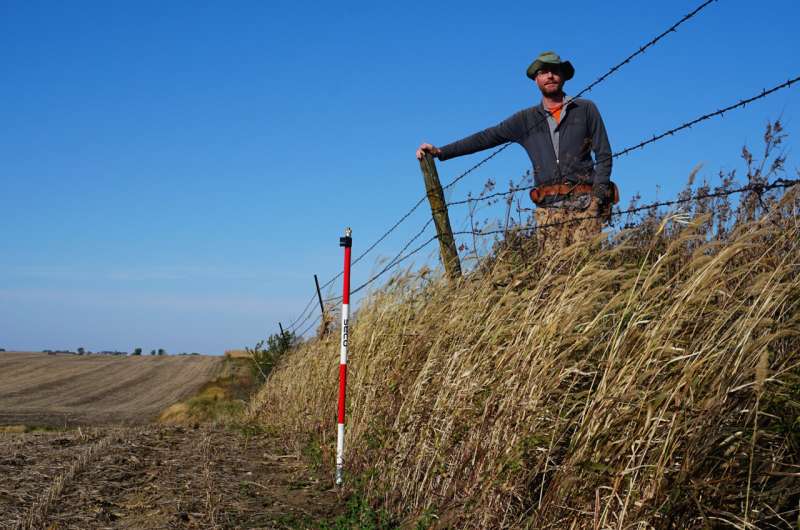 Midwestern US has lost 57.6 billion metric tons of soil due to agricultural practices, study findsA new study in the journal Earth's Future led by the University of Massachusetts Amherst shows that, since Euro-American settlement approximately 160 years ago, agricultural fields in the midwestern U.S. ...Phys.org

A new study shows that, since Euro-American settlement approximately 160 years ago, agricultural fields in the midwestern U.S. have lost, on average, two millimeters of soil per year. This is nearly double the rate of erosion that the USDA considers sustainable. Furthermore, USDA estimates of erosion are between three and eight times lower than the figures reported in the study.