The past few months have been quite an adventure for our civilization. Marc Andreessen rightly says we must build. Where should we start to build, and what are the obstacles preventing us from progressing?

Building After the Pandemicikartik.co/blog/building-after-pandemicContinue reading Apple’s 2030 goal is the perfect sequel to its existing carbon-neutral corporate offices. This means in ten years, all Apple devices and services used will have net zero climate impact. It’s a very ambitious goal, but Apple’s strong track record shows that it is possible. Over 80% of Apple’s renewable energy comes from projects that Apple itself created. Now, it is planning to create one of the world’s largest solar arrays in Europe and also helping restore forests in Africa and South America. Apple’s recycling robots — nicknamed Daisy and Dave — also help recycle every part of the already environmentally friendly and highly recyclable devices that the company gets back from its customers. All of these efforts have a measurable impact — once Apple’s production centers run on 100% renewable energy, they will reduce annual carbon emissions equal to that of 3 million cars. 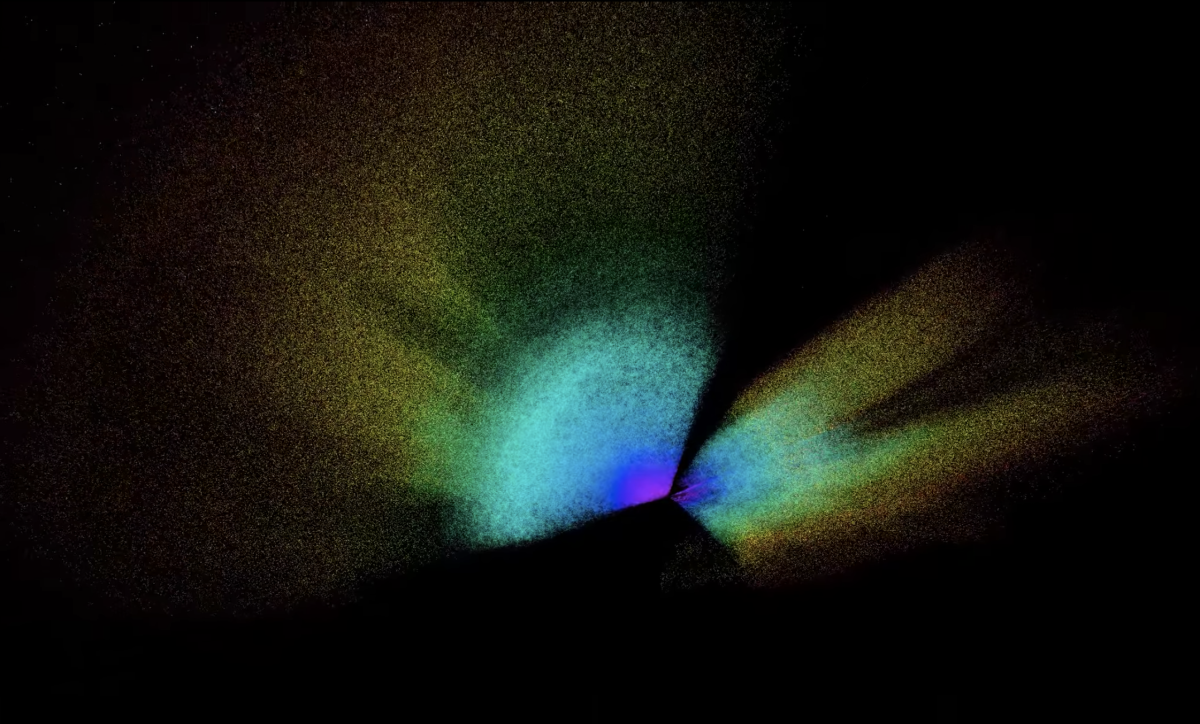 After five years of collecting massive amounts of data from the darkest corners of space, the Sloan Digital Sky Survey (SDSS) has released a map that contains more than 2 million galaxies, and stretches out 11 billion lightyears away from our Milky Way. Seeing 11 billion years back in time will help scientists understand what happened in the universe during “the gap” — the time period between the Big Bang and the age of modern astronomy. The Big Bang has a microwave radiation signature that can be measured and studied, and recent expansion of the universe can be studied by looking at nearby galaxies alone. It’s the galaxies between a few hundred million to 11 billion lightyears away that have been hard to study, until now. The SDSS map uses redshift to determine which galaxies are drifting away from Earth faster than others. Because the Universe is expanding, light coming from the farthest galaxies is shifted toward the red end of the spectrum because of the increase in the light’s wavelength. Relatively slower galaxies, like those closer to Earth, compress the wavelength and shift toward the blue end of the spectrum. This is the same phenomenon that helps Doppler radar determine which direction clouds are moving in. 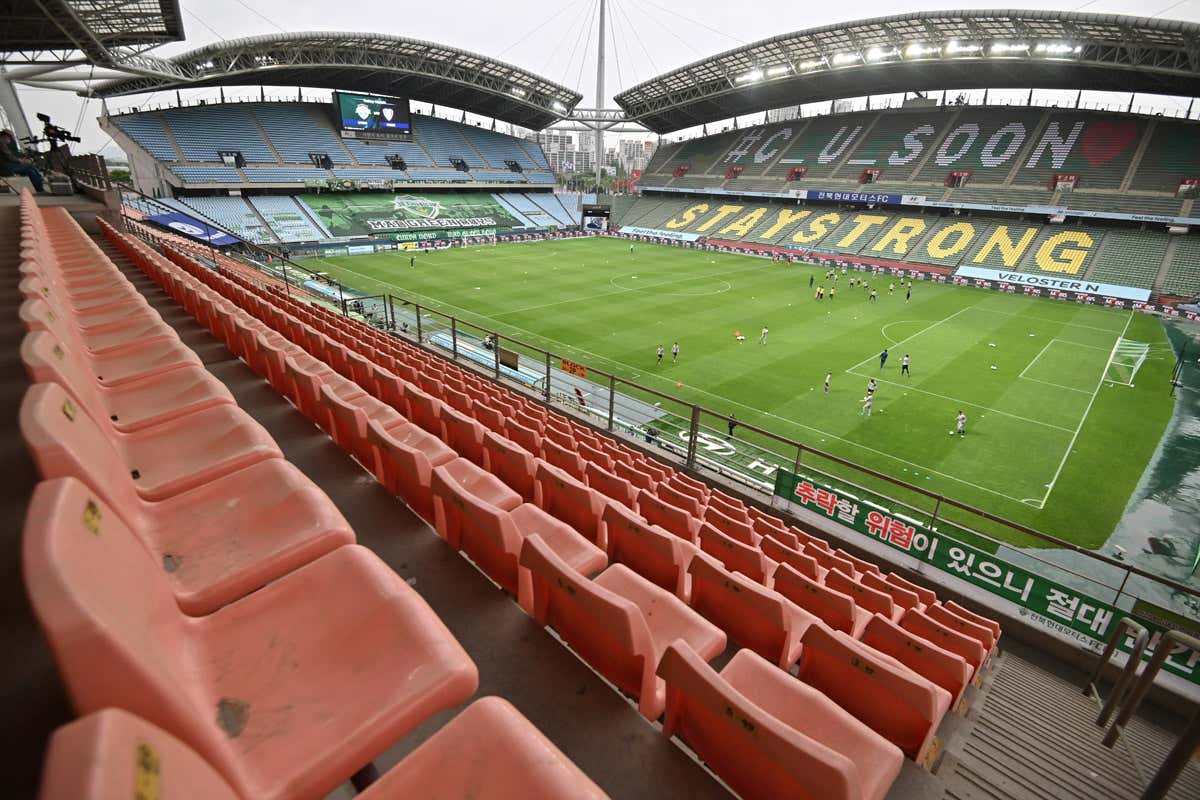 The world literally came to a standstill due to lockdowns. Seismologists observed up to 50% less vibrations in their instruments as human activity dwindled down and vehicle traffic, construction projects, and large gatherings were put on hold. This allowed scientists to observe the Earth more closely as even faint earthquakes could be detected with a very clean signal. This extremely detailed information should help find new fault lines and patterns that could help predict future earthquakes.