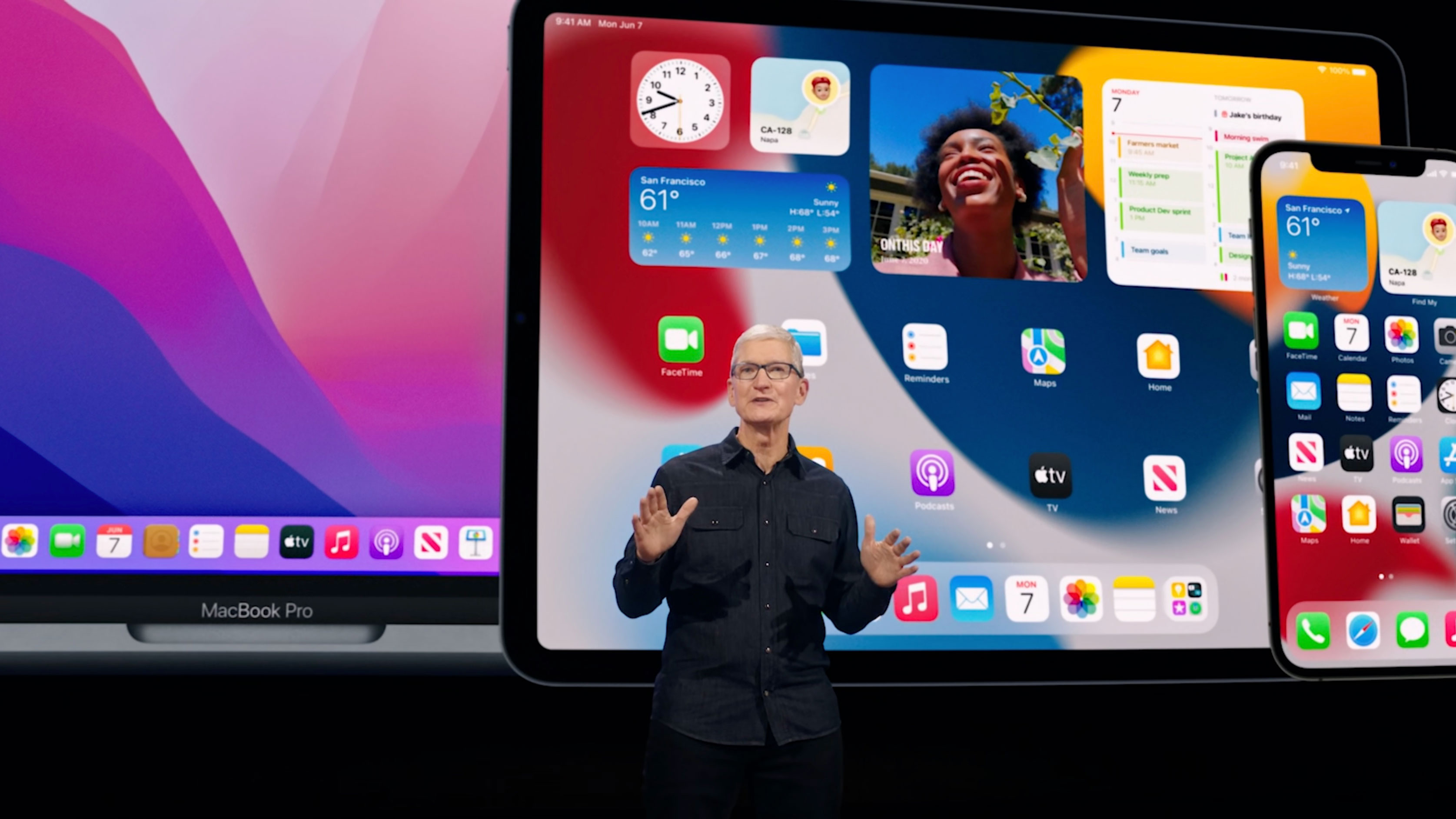 Apple’s annual event for developers took place virtually last week. Along with sessions and labs for developers to learn about the latest Apple technologies, the opening keynote had some exciting software updates for consumers — namely the next versions of the operating systems iOS, iPadOS, macOS, tvOS, and watchOS. Here are some of the best new features coming to Apple devices later this year:

iOS 15 and macOS Monterey will scan and recognize any text in any image shown on screen — from the camera to the photo library to any image on the web. Users will be able to copy the recognized text just as any other typed text. Apple Maps is getting a major update that brings elevation details and intricate road details like bike lanes and landmarks, all rendered in 3D. You will also be able to overlay directions on top of your camera view, so you can see which street to turn onto. The Apple Wallet app is gaining support for home and hotel keys, and even ID cards. On supported lock systems, just tapping an iPhone or Apple Watch on the lock will automatically unlock it. For IDs, the TSA is setting up special kiosks at airport security checkpoints that will automatically scan and verify your ID when tapped with your iPhone or Apple Watch. With credit and debit cards already a part of Apple Wallet, this update is likely the beginning of the end for physical wallets (pending widespread adoption and support for special cards such as insurance). Last but not least, the new updates bring a series of privacy improvements to prevent unwanted tracking of your data. Your devices will soon hide your IP address, location, and browsing history from online trackers and data brokers. An App Privacy Report will give you insight into exactly what personal data is tracked in each app you use. And finally, voice requests made to virtual assistant Siri will be processed on-device, preventing any voice recordings from going to Apple’s servers.

These are just a few of the updates coming to Apple devices this fall, presumably alongside an event revealing new iPhones and MacBooks. 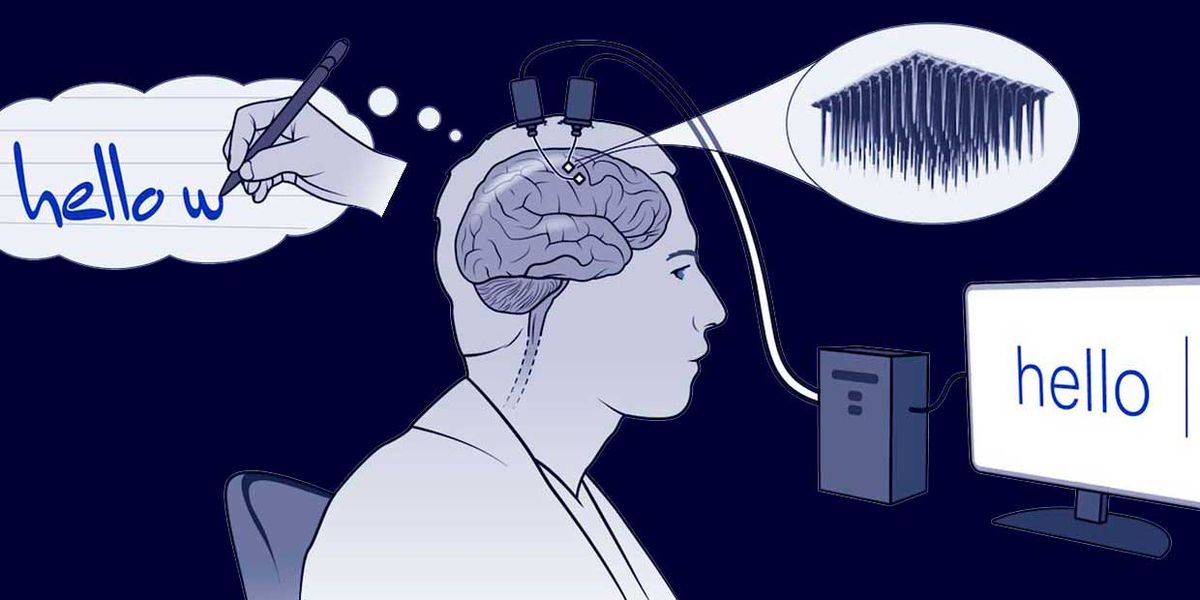 Brain-Computer Interface Smashes Previous Record for Typing Speedspectrum.ieee.org/braincomputer-interface-smashes-previous-record-for-typing-speedA Quadriplegic Typed at the Same Speed That Most People Write At 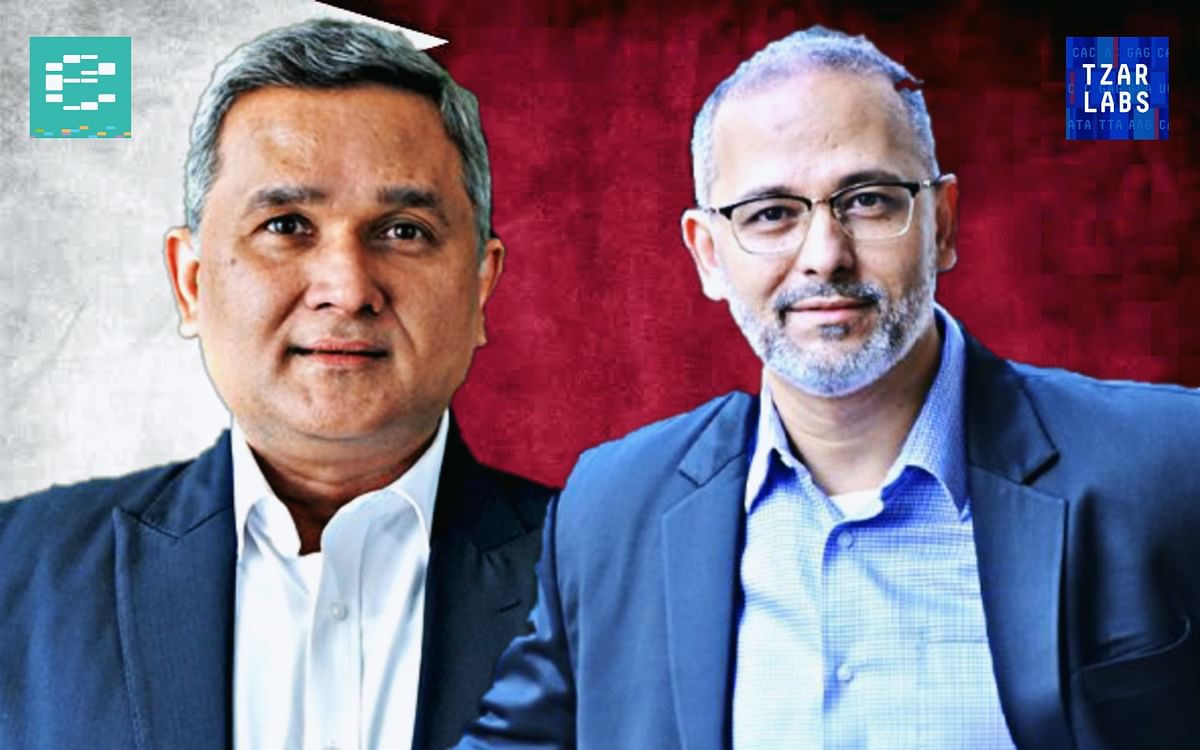 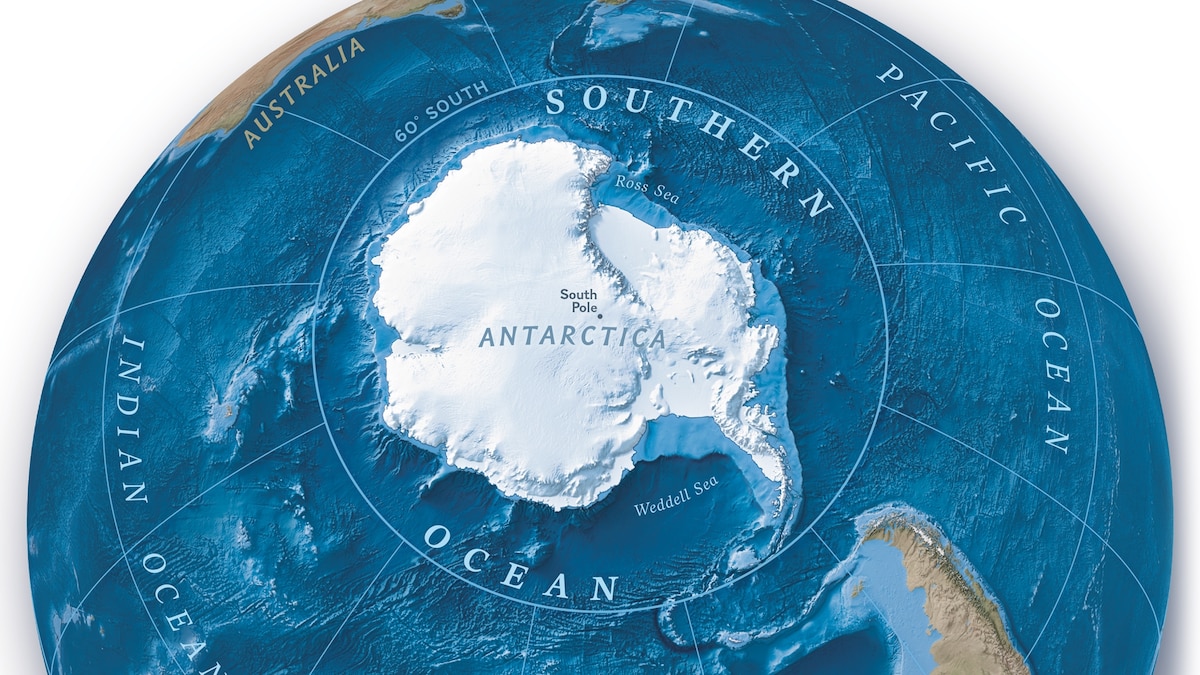 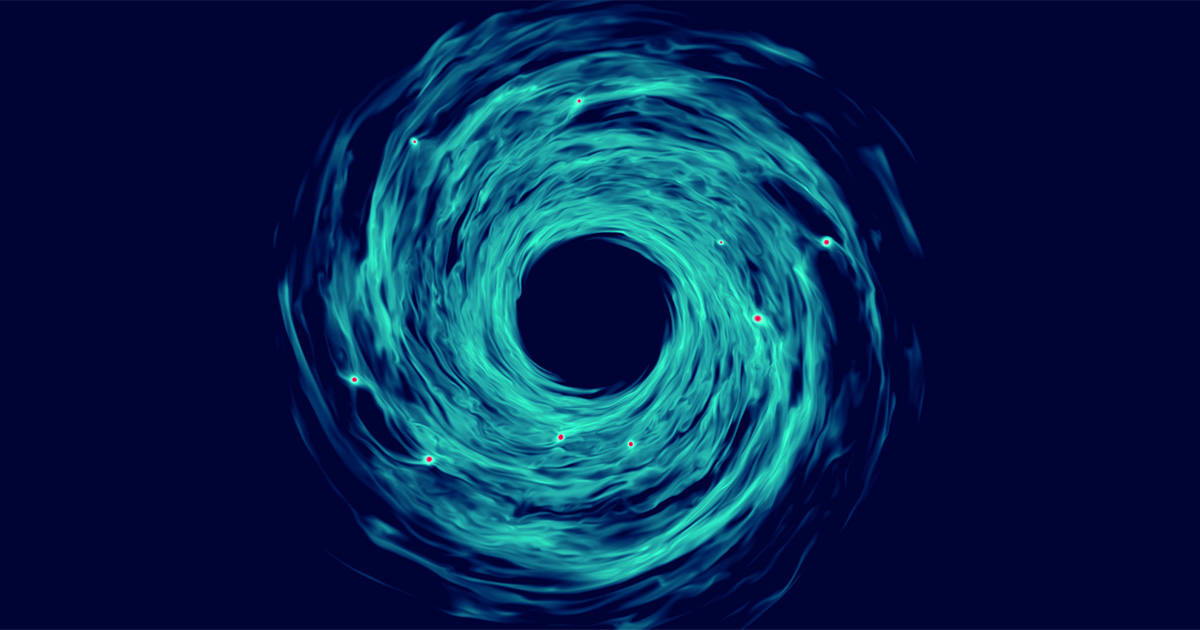