On February 18th, NASA’s latest rover landed on Mars and began sending us the highest resolution images yet of the red planet. Also, for the first time, we got to watch the entire landing sequence from 3 different angles, thanks to the cameras mounted on the space capsule and rover. And as a bonus, a microphone on Perseverance sent us audio of wind blowing on Mars, after the landing. We’ve seen photos of Mars for many years, but this is the first time we have heard another planet. It sounds so familiar, yet distant and empty at the same time.

Until now, we had observed birds recalculating their journey over long distances after being blown hundreds of miles off course by high-altitude winds. We also understood that birds can develop mind maps of migratory routes after completing the journey just once. But now, new research shows that birds actually use the Earth’s magnetic field to create detailed maps of territories they have never visited before. 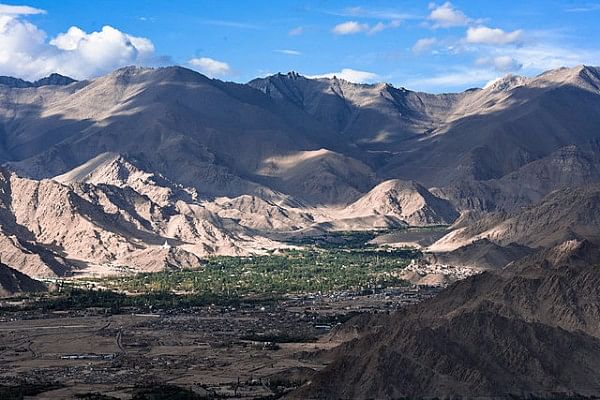 Texas could learn a thing or two from Stok village. Situated at 3,500 m (10,000 ft) above sea level, Stok in Ladakh, India reaches temperatures as low as -30ºC (-22ºF). This is far below anything seen in Texas, even after the record-breaking snowstorms brought cities like Dallas to a screeching halt as pipes froze and burst. And yet, Stok enjoys flowing water year-round thanks to innovative infrastructure. Filtered, purified water is pumped through insulated pipes deep underground to heating stations powered by solar energy, and then distributed on a predetermined schedule based on peak usage times. Now that the 400 homes in Stok enjoy flowing water year-round, the model will be used across the rest of Ladakh and across other mountainous regions in India. 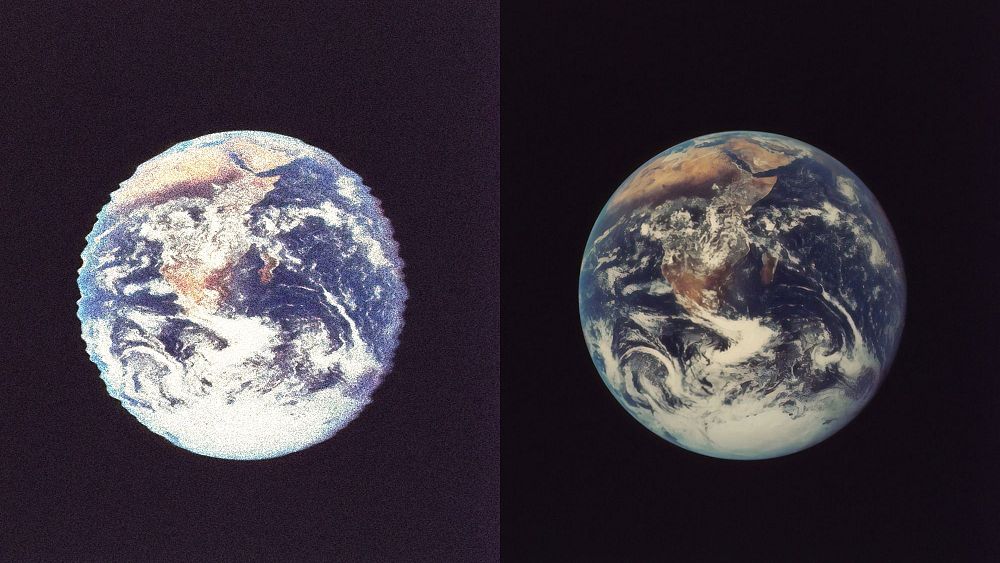 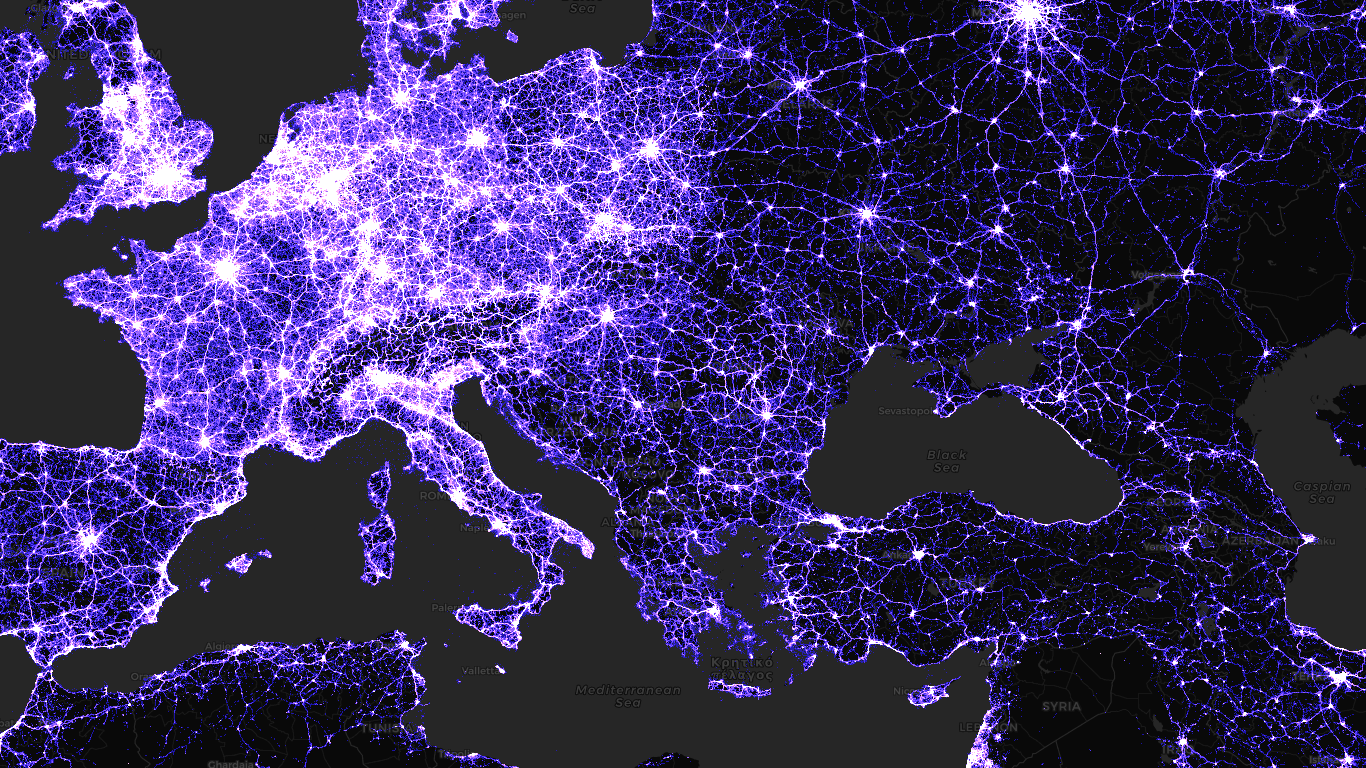 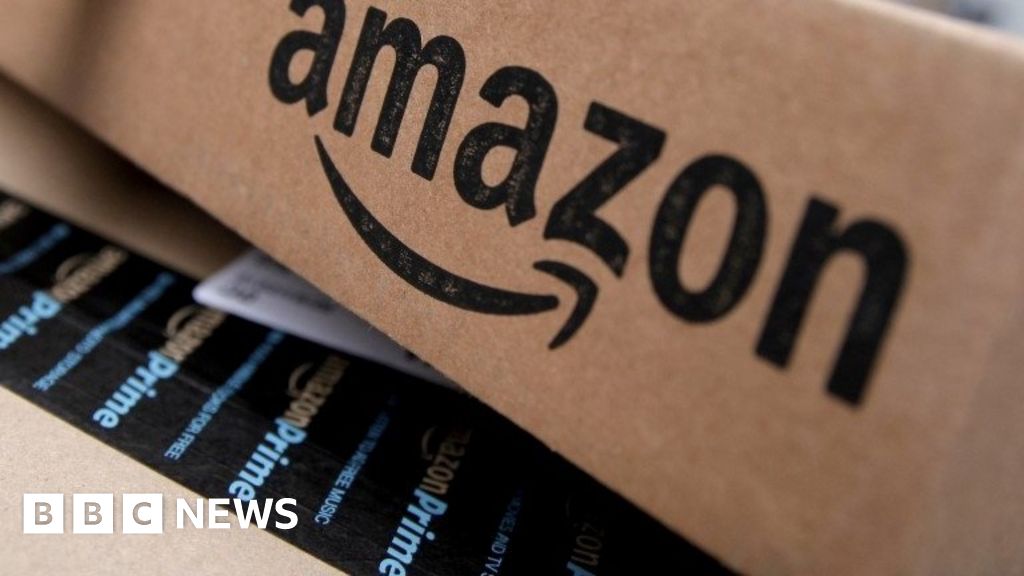