3 Billion Years Ago, Mars Looked A Lot Like Iceland

The Curiosity rover has been exploring the Martian terrain in and around Gale Crater since 2012, studying mudstones and deposits of sediments from ancient rivers and streams. To get a better idea of where those stream might have originated, scientists compared those deposits and geological features in Gale Crater with similar ones on Earth. They found Iceland to be one of the closest matches to the Martian climate in terms of mineral composition, average temperatures, and overall weather patterns. Based on this, scientists can work backwards in Iceland’s geological history to determine how wet Mars was, and how it became so dry. 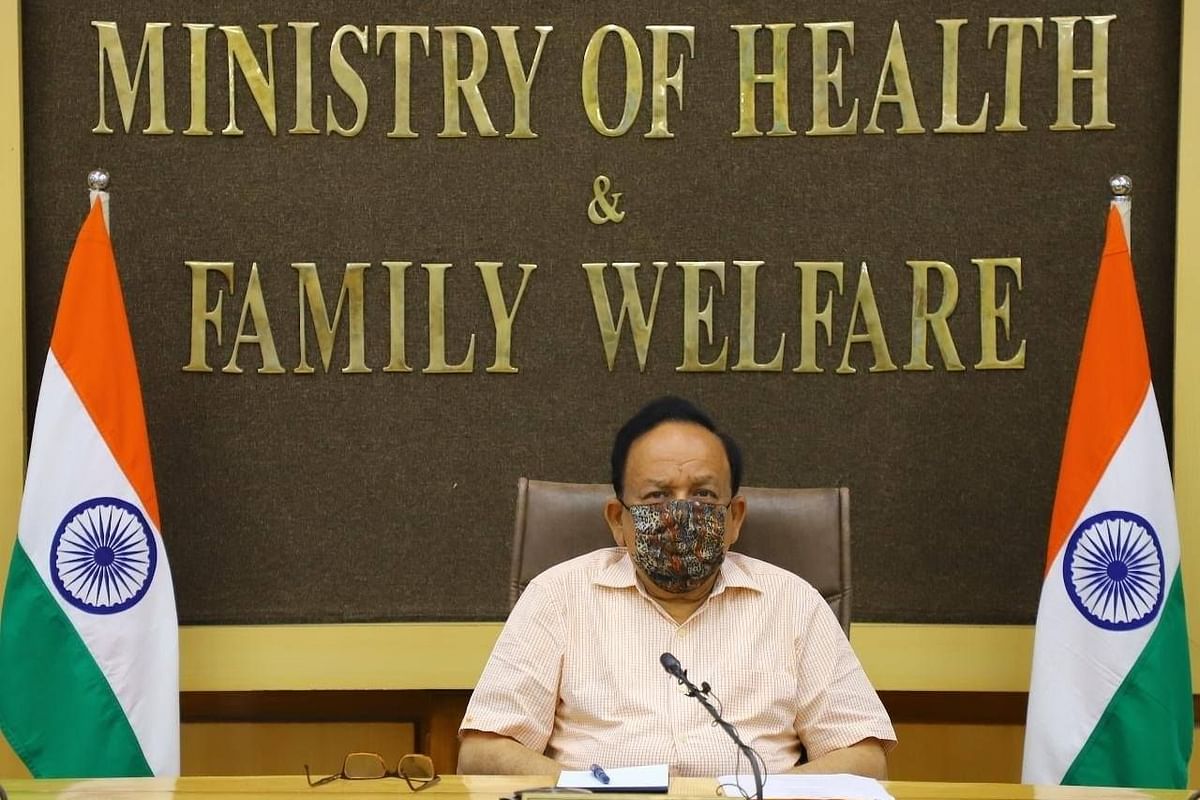 India Emerges As Fastest Among All Nations To Surpass Vaccination Of More Than Three Million Peopleswarajyamag.com/insta/india-emerges-as-fastest-nation-in-the-world-to-surpass-three-million-covid-19-vaccination-milestone-health-ministryIndia Fastest To Reach 3 Million Vaccinations

As the world’s pharmacy, India has experience in manufacturing and distributing vaccines at large scales. On January 16th, India began the world’s largest vaccination effort ever, and 13 days in, it has already administered 3 million vaccinations. Meanwhile, the US took 18 days to reach the milestone, while Israel and the UK took over 30 days. Currently, India is vaccinating about 500,000 people every day, with the number set to rise as more supplies and sites are set up. Not to mention, 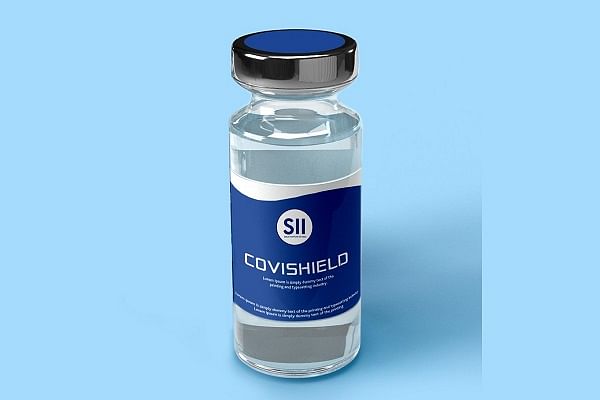 Bolstering India's Credentials As World's Vaccine Hub, 92 Countries Approach Modi Govt For Made-In-India Covid Vaccinesswarajyamag.com/insta/bolstering-indias-credentials-as-worlds-vaccine-hub-92-countries-approach-modi-govt-for-made-in-india-covid-vaccines92 countries so far have approached India with orders for the two Made-in-India vaccines that have been approved for public use, with others in late-stage trials. 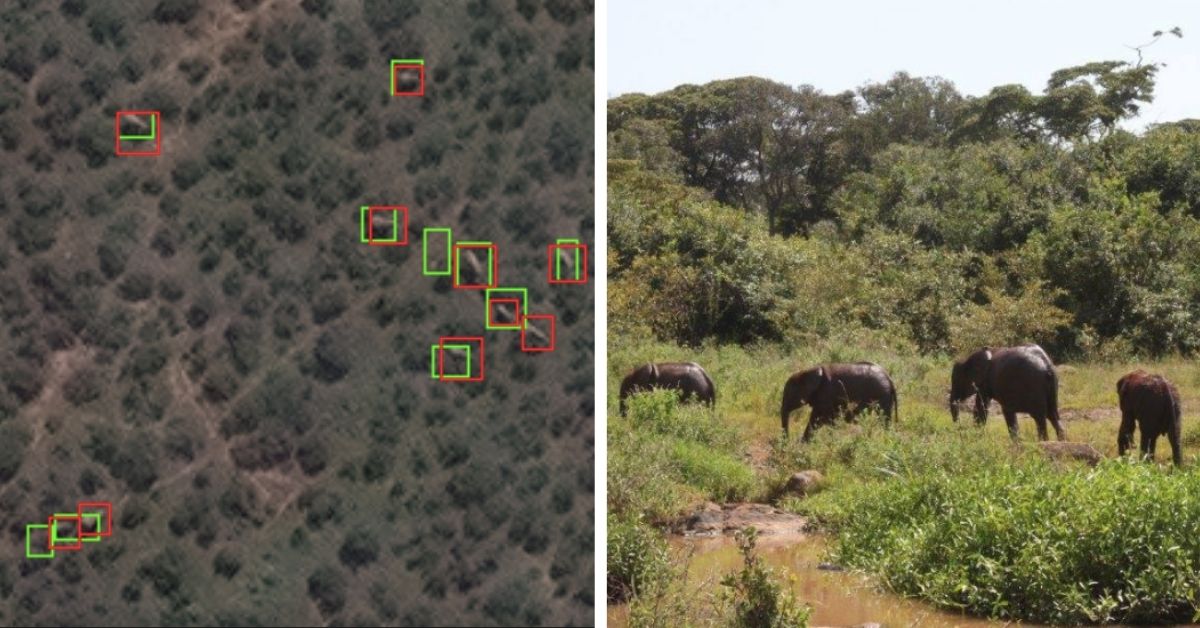 A team of scientists is using detailed satellite imagery and AI to detect elephants with better accuracy than the naked eye. The team sourced images from a Maxar WorldView-3 satellite, which can collect more than 1 million acres of imagery in a few minutes, and trained their AI model on images of over 1,000 different elephants. The resulting AI model is able to achieve a reliability equivalent to humans scanning the imagery manually, reducing errors and increasing speed. 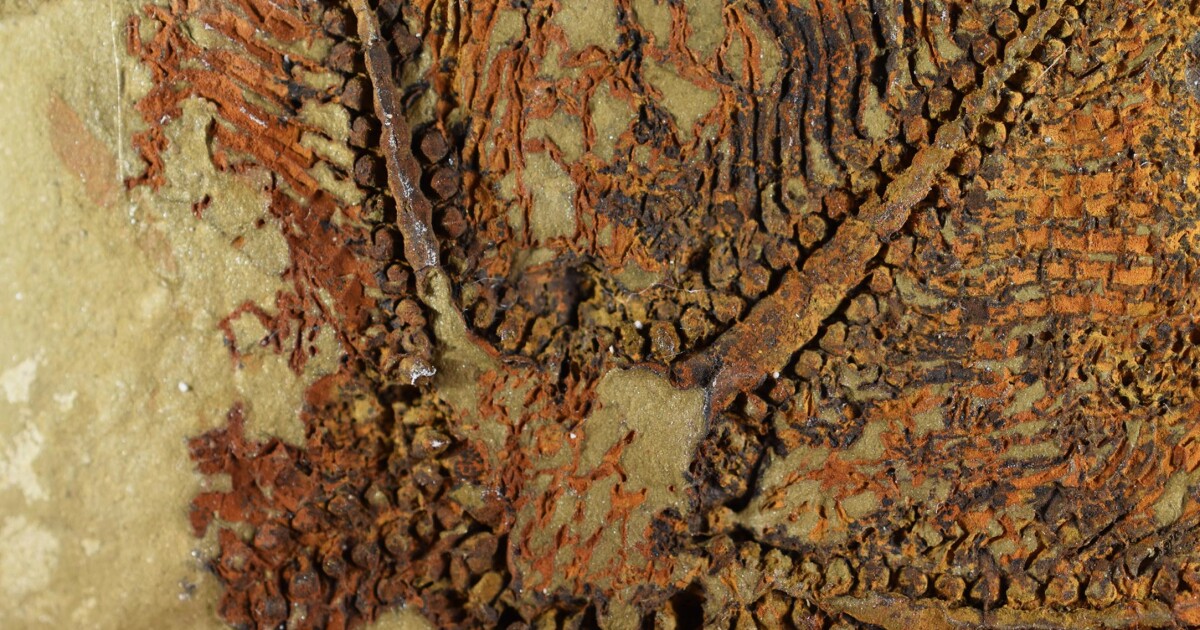 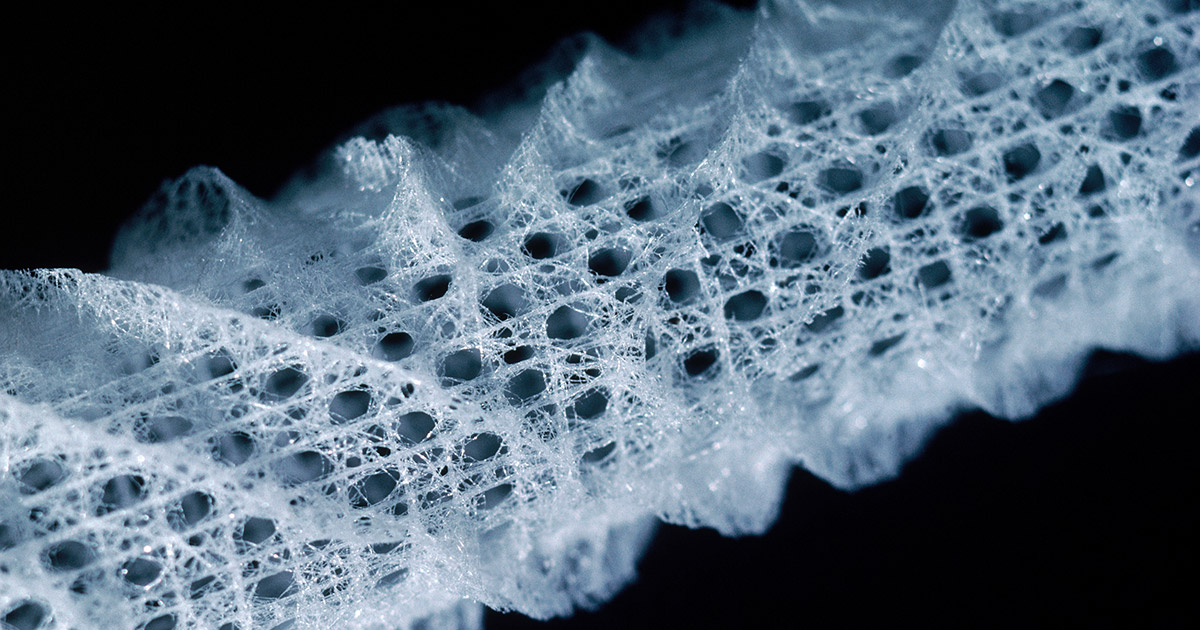 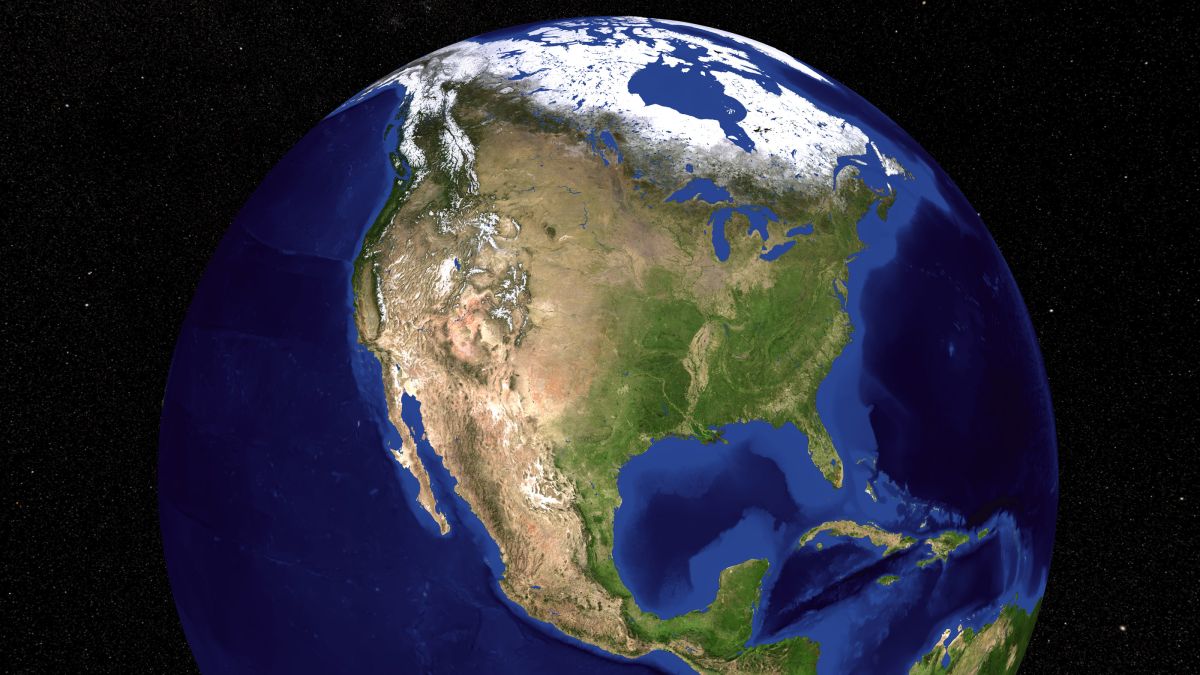