Facebook Runs Second Full-Page Ad Criticizing Apple, Says Opt-In Tracking Will Make the Internet WorseMacRumorshas started running ads in a laughable attempt to rally public support against Apple’s upcoming privacy changes, falsely claiming that the change would hurt small businesses. Facebook’s idea is that with less tracking, users will see less relevant ads tailored to them, and that will lead to ads reaching the wrong users. If users don’t click on the ads, small apps and websites will no longer be able to make money from ads shown to users. Facebook’s ads threaten that many apps and websites might start charging users instead of being free to use.

How great of Facebook to (suddenly) have become the messiah of small businesses, but the argument is a lot like petroleum companies saying electric cars hurt the air purifier industry because the cleaner environment will reduce the demand for air filtration. The real problem is that the petroleum companies have gotten away with polluting our environment for so long, and the same applies to Facebook getting away with collecting our data without our permission. 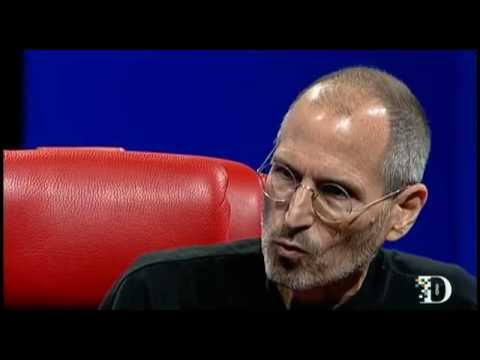 Steve Jobs on privacy, Steve Jobs at the D8 Conference (Video)YouTubeSteve Jobs was asked about privacy during an interview. His answer:

Privacy means people know what they’re signing up for, in plain English, and repeatedly. That’s what it means. I’m an optimist, I believe people are smart. And some people want to share more data than other people do. Ask them. Ask them every time. Make them tell you to stop asking them if they get tired of your asking them. Let them know precisely what you’re going to do with their data. 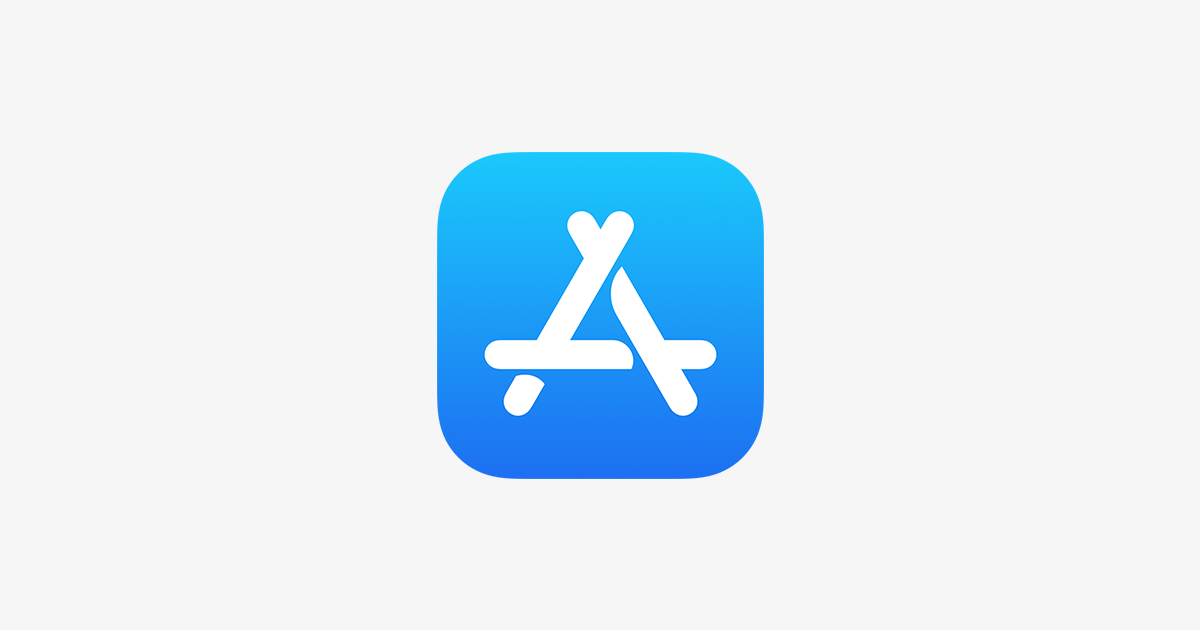 App Privacy Details - App Store - Apple DeveloperApple DeveloperApple’s latest privacy update will do exactly that — a default setting in which apps simply do not track you or your data. For certain features, there is "Apple's response, complete with a graphic Apple created: "We believe that this is a simple matter of standing up for our users. Users should know when their data is being collected and shared across other apps and websites — and they should have the choice to allow that or not." https://t.co/tTYzpz2Gef"rat king 🐀 on Twitteran elegant and easy way for you to allow tracking. Instead of users having to opt out of this tracking (as they do today), the apps will request that users opt in in a process similar to the permissions that apps request to access your camera or other data. For example, a weather app might want access to your location, and Gmail might want access to your contacts. In the same way, Facebook will be able to request access to track additional details about you, such as browsing behavior and usage patterns inside the Facebook app.

The only business that will be harmed by Apple’s privacy update is Facebook’s, and that’s why it is terrified. Facebook makes most of its revenue through what it (and the ad industry) calls ‘interest-based’ ads that are tailored to what it thinks you want to see based on the data it has collected from you. Now, Facebook is concerned that if users find out about "Apple should run a full page ad that’s just this :P https://t.co/DTHh6FAtvZ"Guilherme Rambo on Twitterthe creepy data collection, they will likely decline those permissions. 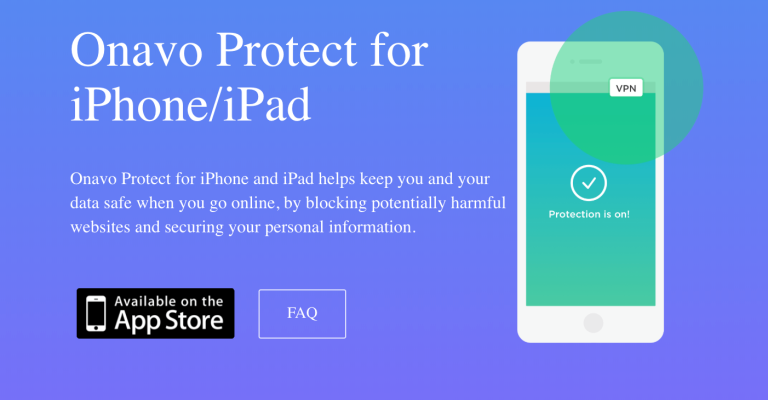 Australia sues Facebook over its use of Onavo to snooptechcrunch.com/2020/12/16/australia-sues-facebook-over-its-use-of-onavo-to-snoop/Facebook is currently facing a lawsuit in Australia over its Onavo VPN app that was marketed as ‘a free tool to protect your privacy while surfing the web’. It’s no surprise now that the app was actually sending users’ browsing data to Facebook to spy on them to serve ads in addition to tracking which apps are most popular. This was so that Facebook could copy app features to pull users into spending more time in Facebook’s own apps. The data snooped from Onavo likely helped Facebook make the decision to buy Whatsapp and Instagram – Facebook's two biggest competitors for screen time.

Expect Google to debut similar privacy measures on Android in the coming months to keep up with Apple.

In the end, it is about the user and their choice. "We believe users should have the choice over the data that is being collected about them and how it’s used. Facebook can continue to track users across apps and websites as before, App Tracking Transparency in iOS 14 will just require that they ask for your permission first. https://t.co/UnnAONZ61I"Tim Cook on TwitterApple’s position on privacy hasn’t changed, and

Facebook’s Laughable Campaign Against Apple Is Really Against Users and Small BusinessesElectronic Frontier Foundationneither has Facebook’s.