Are We Really Alone

In case you missed the biggest news of the last week, a team of scientists and researchers revealed the first photo of a black hole, taken by the Event Horizon Telescope, on 10 April. Learn more about the 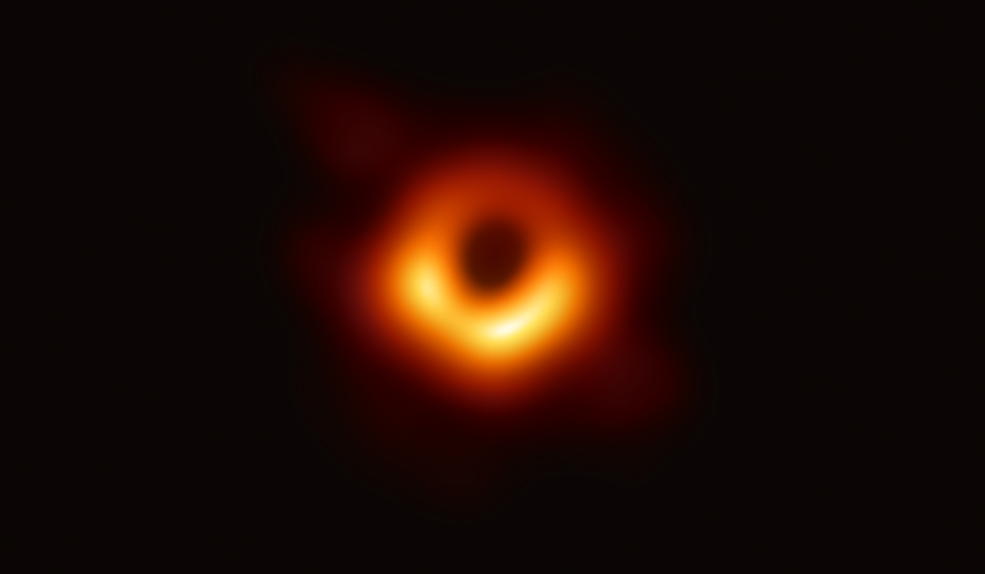 Event Horizon Telescopeeventhorizontelescope.orgteam of researchers, and 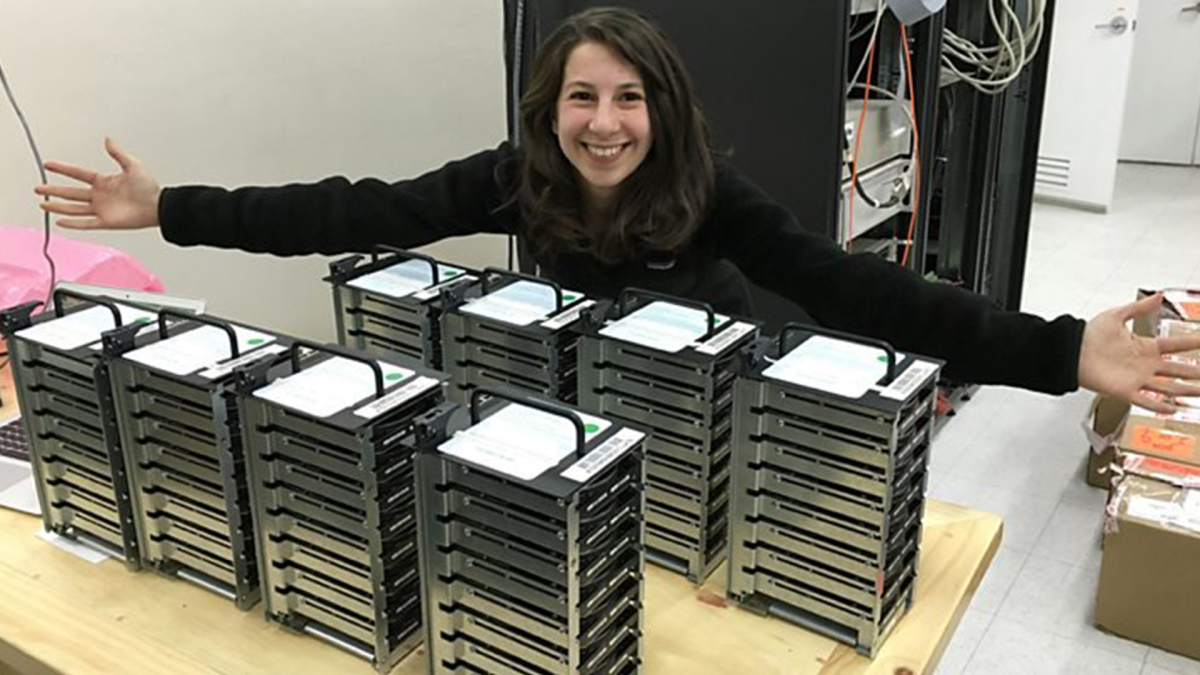 Meet Katie Bouman, one of the scientists who helped capture the first black hole imageMashablethe brilliant scientist who created a key algorithm to generate the remarkable image.

So we can observe black holes millions of light years away now, hidden behind thousands of stars in our night sky. Yet, we have seen no evidence of life out there. Why is that? In A Universe Inside Your Mindikartik.co/blog/a-universe-in-your-mindedition 2, we touched on the idea. Today, let’s dive deeper.

Fermi paradox - Wikipediaen.wikipedia.org/wiki/Fermi_paradoxFermi paradox — an apparent contradiction between the lack of intelligent life in the universe and the probability that life should be everywhere. It would, after all, take just a few million years to colonize the entire Milky Way if a civilization had the technology. On a cosmic scale, that is extremely quick. Yet, we have seen no artifacts or signs of aliens in our cosmic neighborhood. The paradox also asks why we have not been able to observe any signs or signals of another civilization from far away. Our life on Earth is based on the most abundant elements observed in the universe, which would imply that life is inevitable. But that is not what we observe today. So what could possibly explain the emptiness of space?

First, let’s say we have two solar systems: one is our own, with eight planets orbiting a common star, the Sun. The other is a solar system just like ours, but 1 billion years older. If a planet in that solar system had a billion-year head start on civilization as we know it, could you imagine how advanced such a civilization could be? It wouldn’t be unreasonable to say they would have mastered interstellar travel and might even have left their home planet. They would be a Type III civilization on the

Kardashev scale - Wikipediaen.wikipedia.org/wiki/Kardashev_scaleKardashev scale. It would be a struggle for us to understand their forms of communication, or even detect them. And chances are they would not be interested in us. For a civilization that can harness the power of their solar system, Earth would just be another bacteria-laden rock.

Second, let’s say we have the same two sister solar systems, but the other is in the Andromeda galaxy, roughly 2.5 million light years away from our solar system. Assume there is a planet identical to Earth, complete with humans, cities, and all of the advancements that we have today. This sounds like a planet we should be able to observe, right? Well… yes, especially with all of the radio waves our communication systems emit. However, remember that when we observe a planet that far away, we are receiving the light that was emitted from the planet 2.5 million years ago. If that planet had intelligent life observing our solar system using radio waves, they too would not detect anything, since Earth was not emitting radio waves millions of years ago. We would have to wait 2.5 million years for radio waves to reach us from that planet.

So we could say that aliens are either way too far away for us to detect (yet), or that they are incredibly more advanced to be detected by our primitive technology. Of course, we can also believe that we are too advanced, and there is simply no other observable civilization advanced enough. In the end, all we can do is wait — either for the development of rapid interstellar travel or for an advanced civilization to visit us. Let’s hope we get along well with them!

"We’re searching for intelligent conscious, tool-making, communicative beings that live in social groups and that develop the tools of science and mathematics.

We’re searching for ourselves…"