A Universe Inside Your Mind

Human beings are the captains of innovation, the builders of tomorrow, and yet we are still at the mercy of nature and the laws of the universe. After all, we are merely bacteria with a hint of consciousness. Everything we do outside of the basic routine of sleeping and eating is a result of our advanced consciousness. It is the realisation that we are not just bacteria, but rather intelligent beings that know our place in our environment and in the universe. We care for each other, invest in personal possessions, and plan for the future.

All of our surroundings – our relations, our possessions, our jobs, our clothes – come from that single spark of consciousness. We tamed fire and used it to cook food, keep us warm, and power our machinery. We built cities, a completely new type of habitat, so that we could live and work together as a community. We conquered the night with electricity and the light bulb. We developed money, a new kind of wealth that is itself worthless, but represents a measurement of value. All of these innovations are physical manifestations of our collective consciousness.

Think about this for a minute – we created all of this – everything from the first cave paintings to the latest iPhone, from fireworks to all of our medical science. We had no directions, no manuals, no tools. Everything we have created has come directly from inside our minds. Sometimes it’s hard to imagine which is bigger – the universe or the human mind. 🤔

In Sanskrit, the root brh means “to grow”. The word for the Absolute consciousness, Brahman, and the word for the universe, Brahmaand, both share this root. This is an example of how we relate ourselves to the universe and see that both are expanding and infinite.

Ancient Sanskrit scriptures say satyam jnanam anantam brahma, or that “Brahman is truth, knowledge, and infinity”, and that it can only be observed through the reality of its own being, meaning that our consciousness is the way for us to know ourselves.

Since the universe and consciousness are related, it is not far-fetched to say that we are the consciousness of the universe, as we can only observe it because we are living in it, and we know nothing about what lies beyond it. 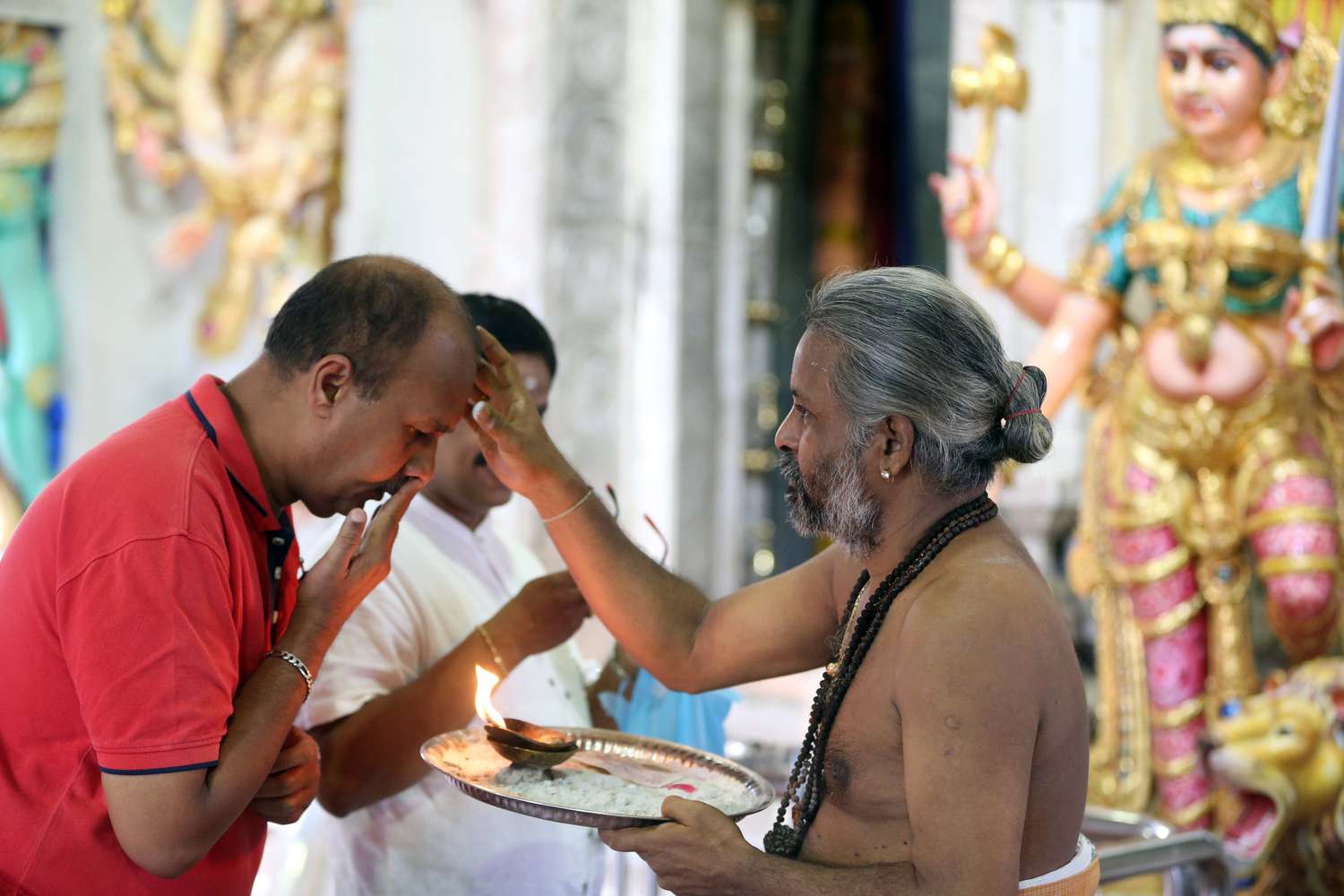 What Is Brahmanism?Learn ReligionsThe Vedic Brahman is a Unique Concept of the Absolute

Where Are We Going

One of the biggest mysteries today is where we our civilisation is headed. Provided we are able to reverse catatrophic climate change, prevent humanitarian disasters, and The human race could live forever—if we can make it through the next 100 yearsqz.com/1534176/the-human-race-could-live-forever-if-we-can-make-it-through-the-next-100-years/survive the next 100 years on Earth, we may be able to live forever, but where do things go from there? We are at a point where we can either destroy everything we’ve created or take an exponential leap forward. This is the basis for a theory known as the

Great Filter - Wikipediaen.wikipedia.org/wiki/Great_FilterGreat Filter. The core idea is that all civilisations in the universe go through at least one extraordinary event in which the civilisation is either wiped-out or catapulted into an advanced super-civilisation. The weaker civilisations will be “filtered” and won’t survive such an event, which might explain the lack of any civilisation like ours in our cosmic neighbourhood. The question is, are we beyond the Great Filter or approaching it? It could be possible that the beginning of life itself is a Great Filter, in which case we are one of the few forms of life who made it through successfully.

But provided that all life we know of is based on the element carbon, which forms more kinds of bonds than most other elements, our carbon-based life form should be the most abundant kind in the universe. It’s almost “too easy” to make life if it is based on carbon. So the thought of having passed the Great Filter seems pretty egotistic… We Are the Great Filter

So if the Great Filter is yet to come, well… there is little we can do to prepare for it. But knowing that the universe is connected to our own consciousness, we can look inside for answers to what’s outside. Perhaps the Great Filter comes from within us – it is a test of how we can handle our own humanity. Will we Stoneman Douglas survivors are emerging as the sanest voices on gun controlqz.com/1208574/florida-shooting-stoneman-douglas-high-students-the-sanest-voices-on-gun-control/protect students from getting killed by banning military-grade assault weapons? How can we 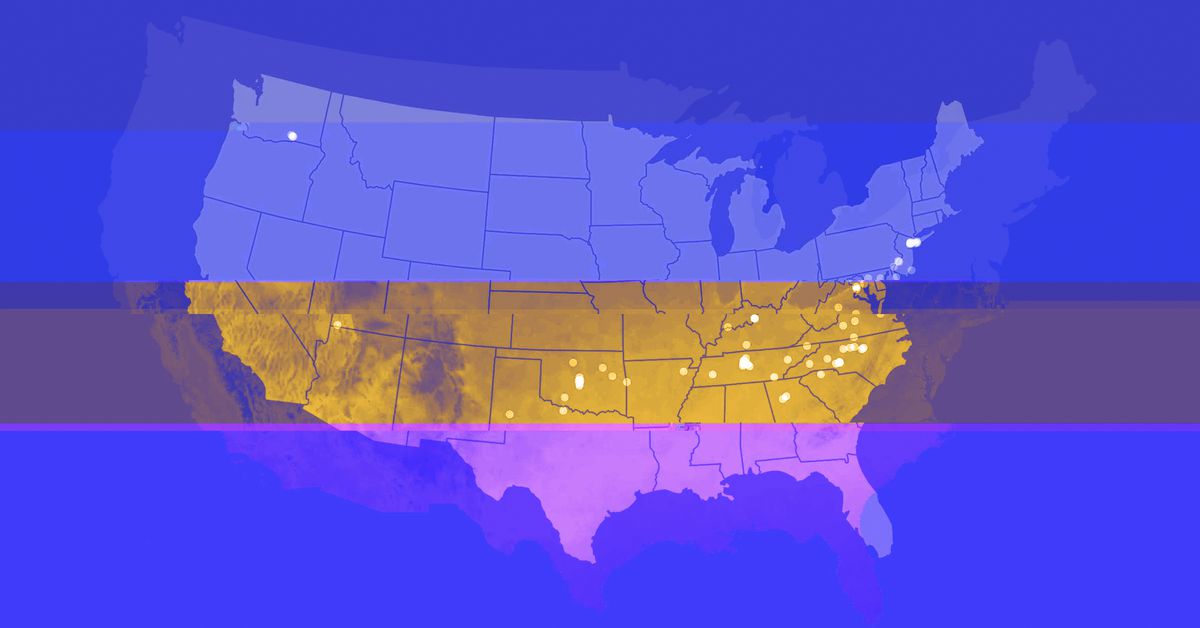 Winters are warming faster than summers. These US cities could lose the most freezing days by 2050.Voxsolve climate change before it is too late? Can we 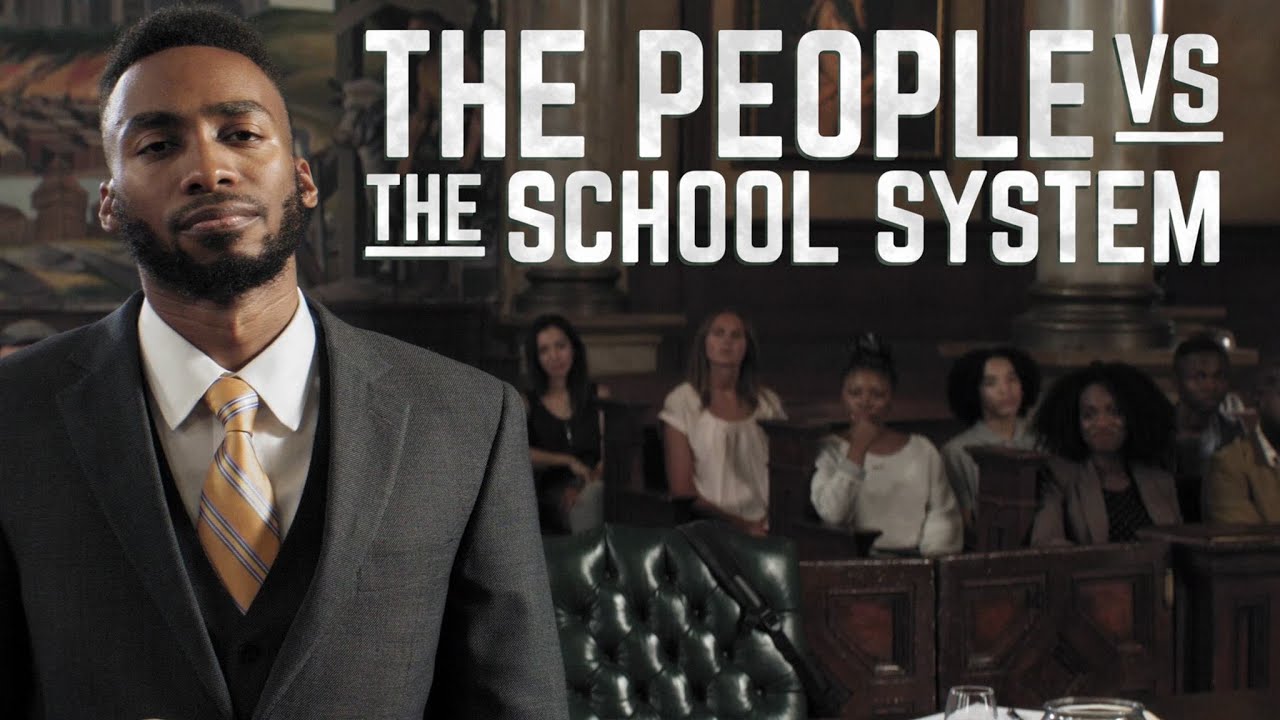 I SUED THE SCHOOL SYSTEM (2023)YouTubefix education to ignite young minds instead of worsening our ignorance?

Our consciousness is who we are – it gives us the awareness to do what we do, unlike no other life form discovered so far. It is this consciousness that has brought us this far – from nomadic hunters to space explorers – and will continue to take us further. Having created problems in our surroundings, we are the sole architects that can solve them as well. And I am sure when we overcome these problems, we will have overcome the Great Filter.

We have the whole universe within us, after all… So let’s get to work!

"We are a way for the Cosmos to know itself."